The Royal Canadian Yacht Club was founded in Toronto in 1852 to serve both as a recreational yachting club and, in the British tradition, as an unofficial auxiliary of the Royal Navy in the defence of the waters of Lake Ontario.

“SolidCAD’s Scan-to-BIM reality capture service was key to starting the process.  The quality and detail of their Revit model was excellent. “

The RCYC is one of the world’s oldest and largest yacht clubs. They maintain two clubhouses in Toronto with their most recognizable summer campus on Toronto’s Centre Island and a second facility on St. George Street in the heart of the city. With a strategic plan to make improvements, RCYC hired SolidCAD to provide reality capture services that would result in accurate as-built drawings and BIM model of the existing buildings.

SolidCAD performed laser scanning of the Island Clubhouse, creating a registered point cloud from more than 95 individual scans using a high-speed Faro Focus 3D laser scanner. The data was then processed and registered using Autodesk Recap Pro and migrated into Autodesk Revit allowing the creation of a 3D parametric BIM model along as well as plans & elevations. This detailed information was given to the Architect as the basis for planning, designing and coordination of the building renovation project.

Interactive view of the RCYC clubhouse and the resulting BIM model. 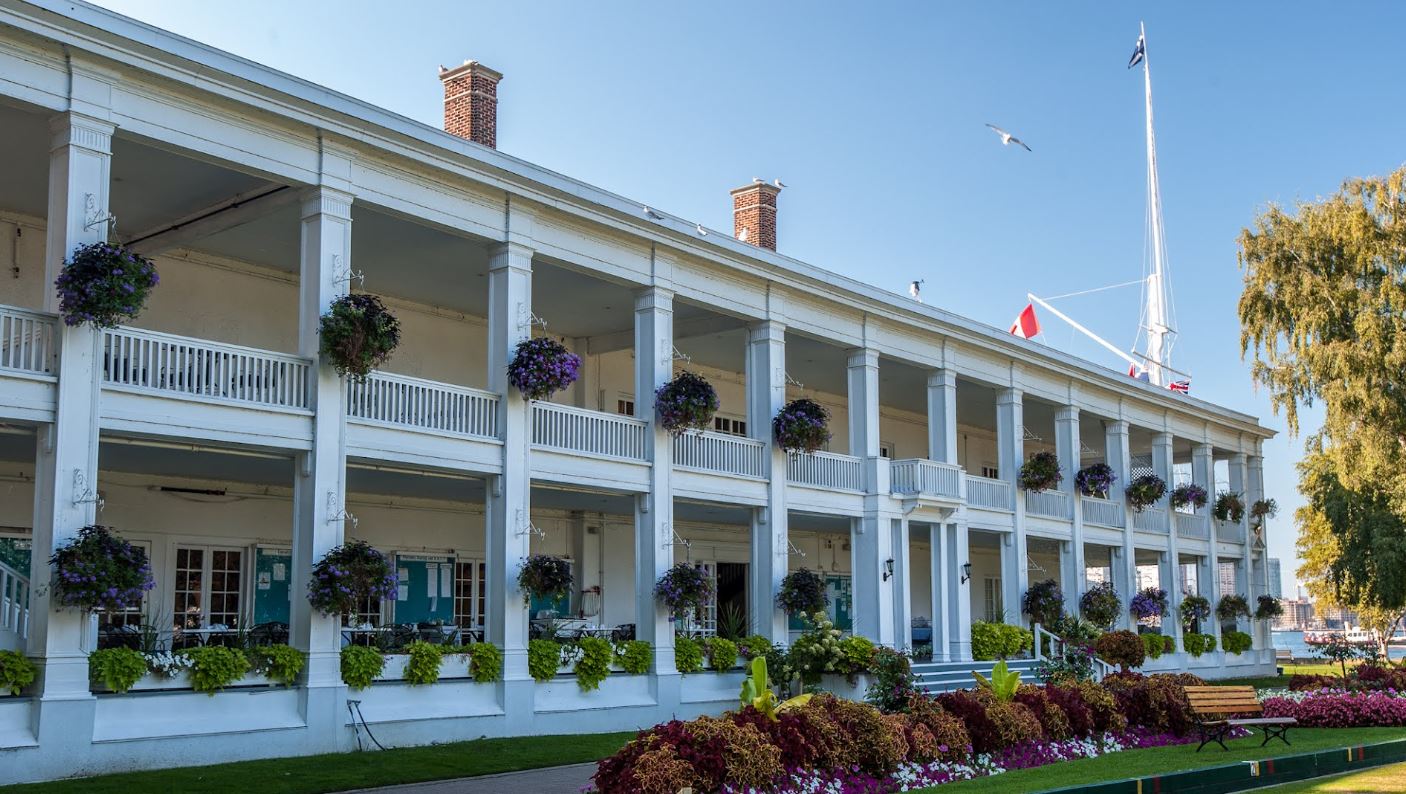 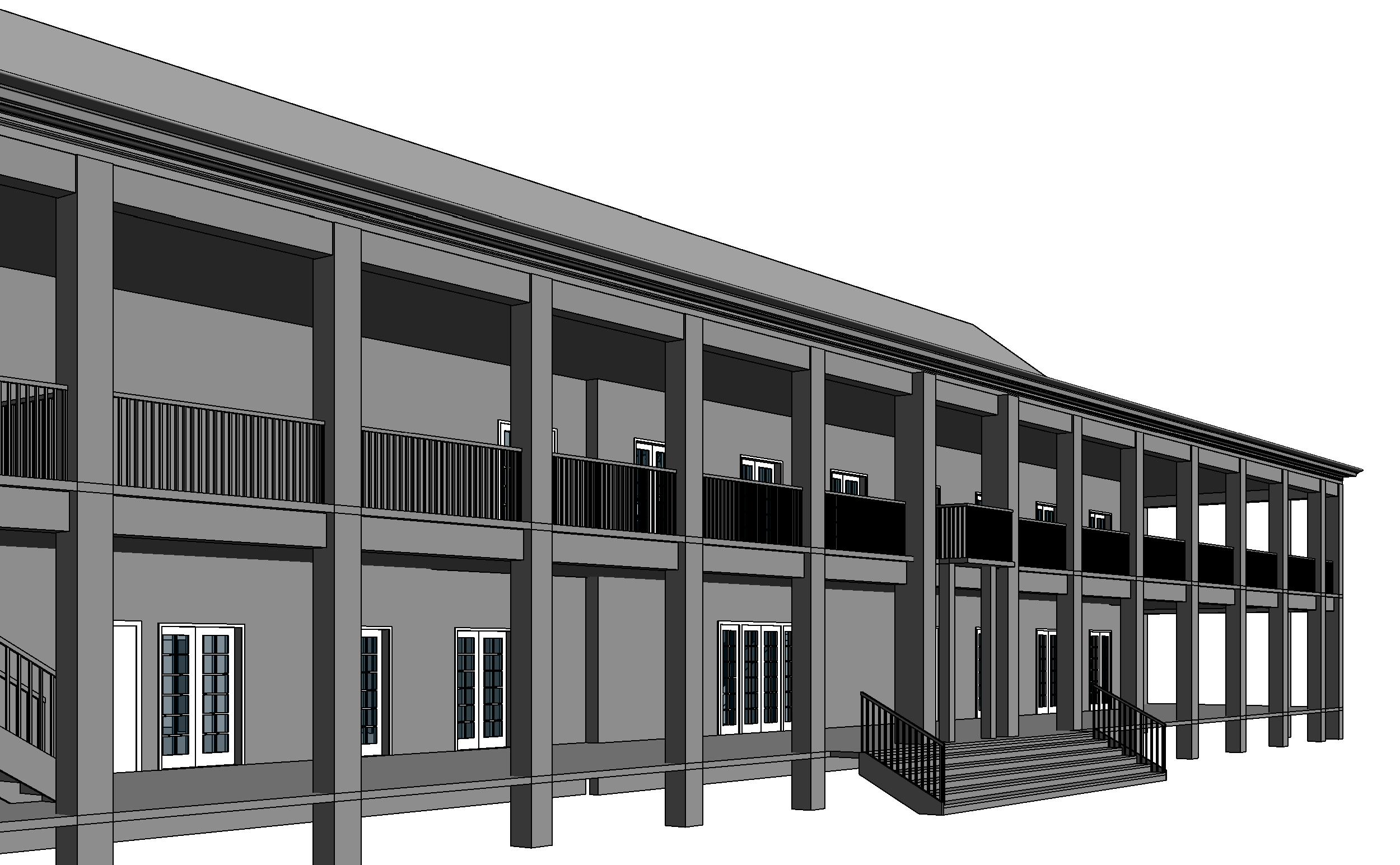